Leader of 2020 Growth: Predict Among the Best Italian Companies

You are here:
Uncategorized 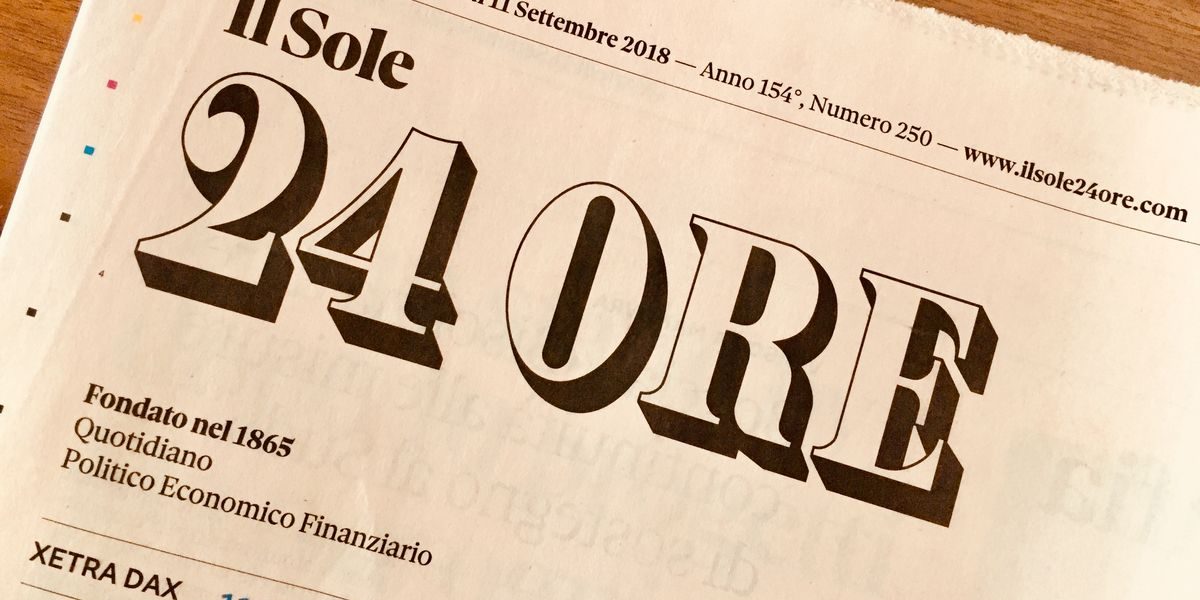 Again this year Predict has been selected among the best Italian companies within the “Leader of growth“ project promoted by “Il Sole 24 Ore” in collaboration with “Statista” (the prestigious International Demoscopic Institute based in Germany).

The most authoritative Italian economic-financial newspaper explains the nature of the project: “as a 2020 Growth Leader, in its second year of life it has led to the creation of a list of 400 Italian companies that stood out for a higher growth rate over the last three years (2015-2018), which was represented by an increase in turnover as indicated in the financial statements”.
These are awards with which Predict has already been familiar. Indeed, last year it ranked 135th in the “Growth Leader 2019” classification published by “Il Sole 24 Ore” and “Statista”. A few years earlier it had been identified as one of the 300 Italian “champions of growth” in the analysis carried out by the daily newspaper “La Repubblica” and the German Quality and Finance Institute with reference to the three-year period 2013/2016 –
Besides its constant growth in turnover Predict – a company that operates in the field of diagnostic imaging and innovative healthcare technologies – has also increased the number of its employees and continues to implement the various research and development activities that characterise its core business.
Among the different systems, software and high technology devices developed by Predict, it is well worth mentioning OPTIP, a holopresence communication system that allows remote interaction between multiple users, thus improving the work and internal coordination of a team; MISTRAL, the device born from the experience of the Inside the Breath research cluster which is based on the application of breath analysis for the early diagnosis of tumours and APHEL, a robot nurse at the service of health facilities.