Predict looks to the east: a new office in Shenzhen 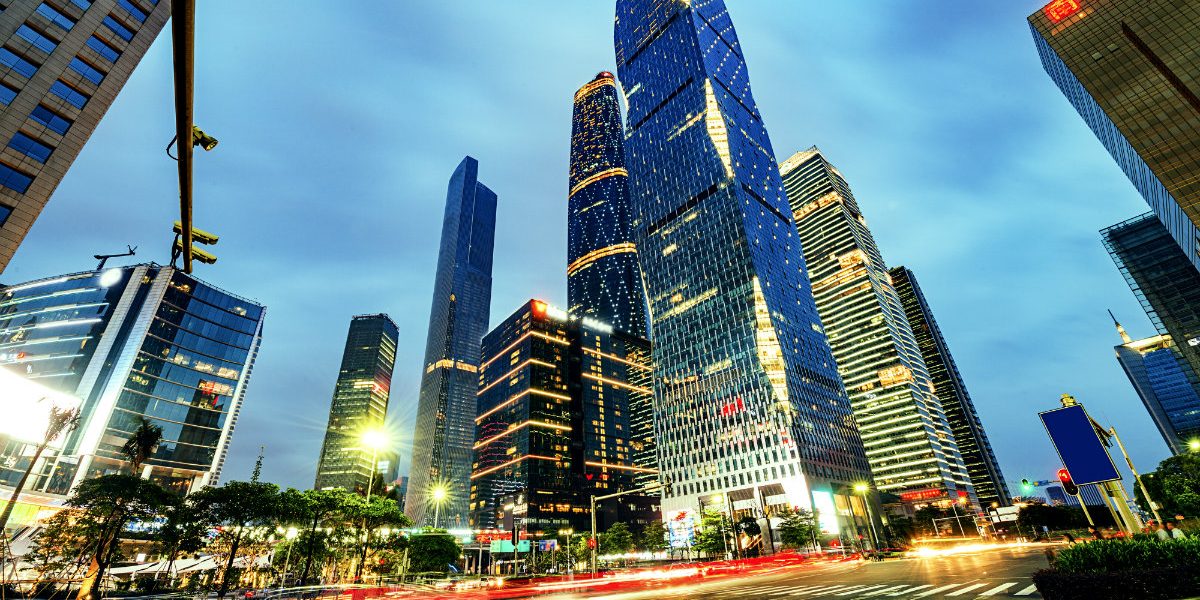 The world axis of hi-tech is turning decisively towards China, thanks to the huge investments that country has made to attract western tech companies and the foresight of those who have been able to take up the challenge.

An important step in this global trend is the opening of the new Sino-Italian Cooperation Center for Innovation, in the city of Shenzhen (Futian district).

As well as being present at the inaugural event alongside two other Italian companies, Predict has been active from the start in the cooperation agreement between the Puglia Region and the Futian government, aimed at developing technological innovation projects and international trade between companies, research centers and universities.

As part of this new, opportunity-filled adventure, Predict has now opened its own office within the Center, on the third floor of the CEC Difu Building in the Huaqiangbei area of Shenzen. 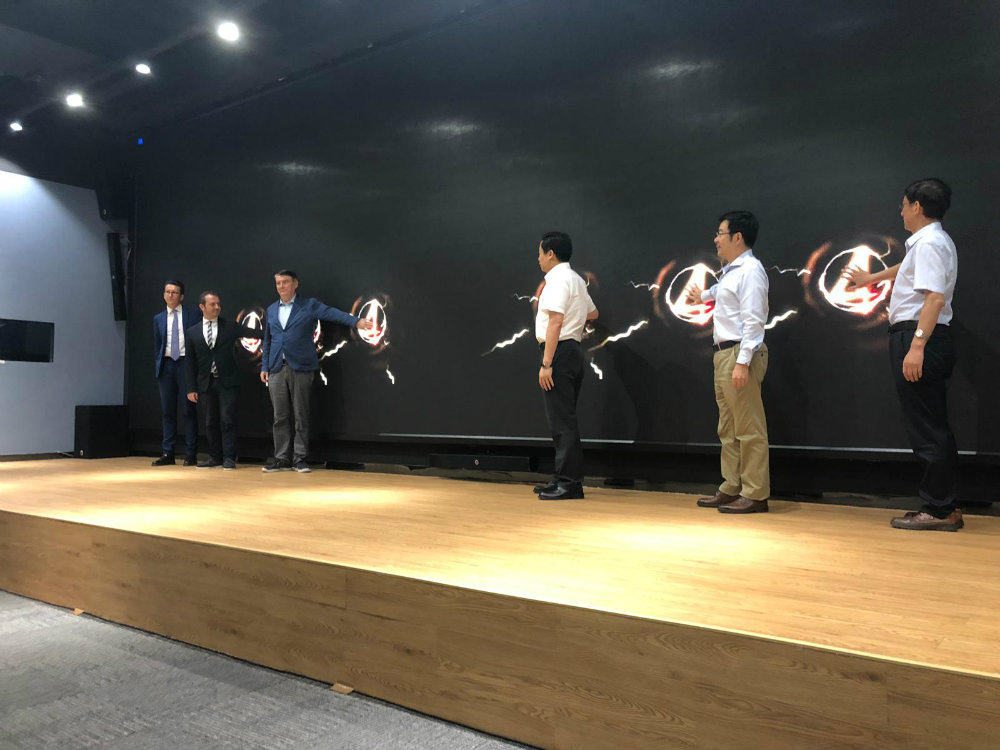 From this new operating base, Predict will be able to present its products directly. These include OPTIP, the holopresence communication system that allows remote interaction between multiple users, aimed across all industrial sectors, and MISTRAL, the device developed by the Inside the Breath research cluster based on the application of breath analysis for the early diagnosis of tumors.

So, a bridge to China has been built, with the hope that many will soon be able to follow across it. 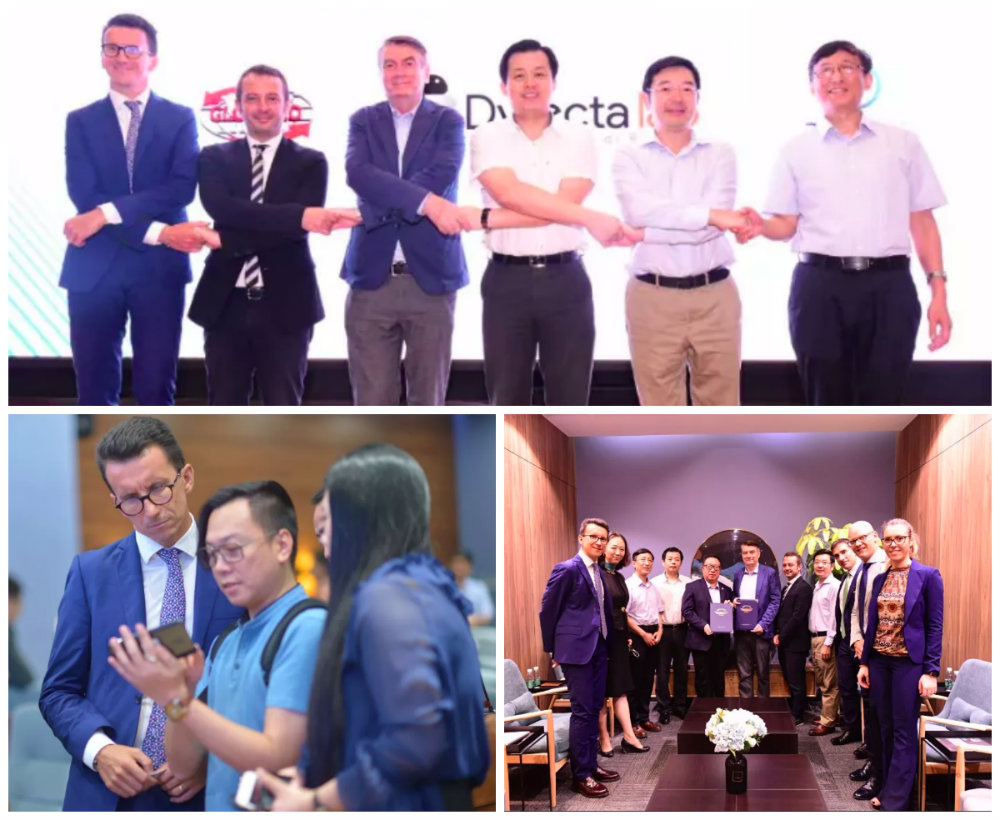