China, hi-tech resources on the rise 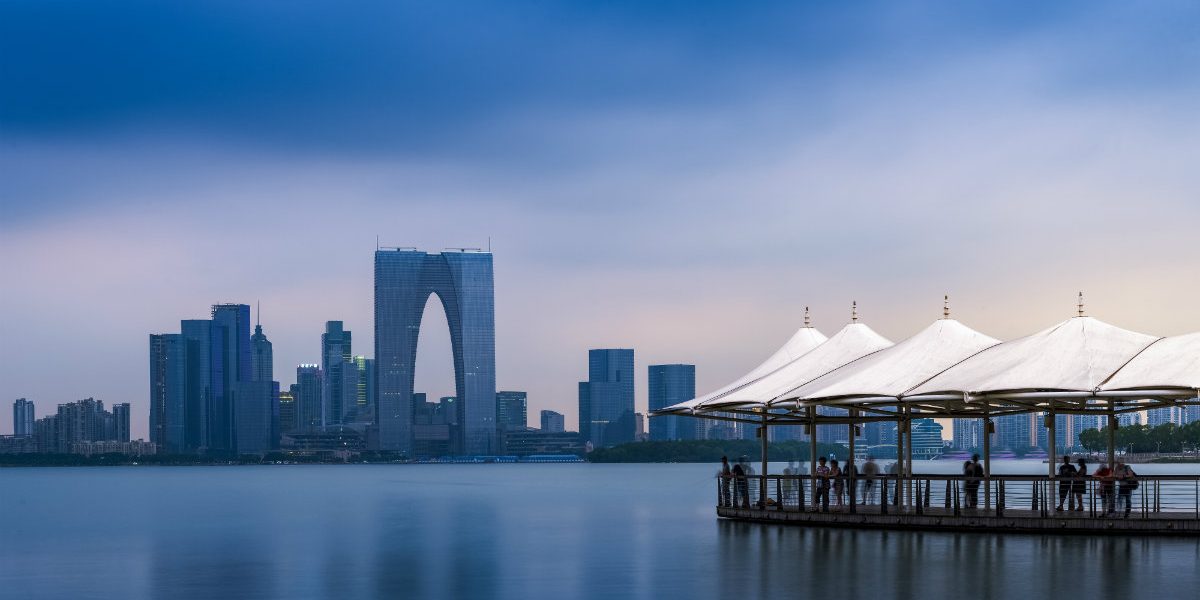 Investing in internal growth, but attracting skills from abroad: this is the strategy on which the Chinese economy – which has long seen Italy as one of its main partners – seems increasingly to rely.

After decades in which China diverted its capital abroad, between 2000 and 2016 Italy has been in third place, after Great Britain and Germany, among European recipients of greater investment (in Italy’s case, 12.8 billion euros). Football and agri-food are among the leading sectors of interest, but also health and biomedical hi-tech.

This is a sphere that is increasingly concentrated in the East, with an expense in research and development that, according to recent data released by the Beijing government, reached 2017 billion dollars in 2018. Investments have increased in particular in the areas of basic research, applied research and experimental development. The provinces of Guandong and Jiangsu are the most affected, followed by the Beijing municipal area.
According to a recent report by the Organization for Economic Cooperation and Development, Chinese investments in research and development in 2017, were second only to those of the United States.

Shenzhen: the Silicon Valley of China

China’s investment growth has been exponential: its GDP has increased on average 10% over the last 30 years, allowing China to quickly establish itself as the second world economic power, a leader in industrial and manufacturing production. In recent years, in particular, the coastal province of Guangdong – in the south-east of the country, where the city of Shenzhen is located – has experienced unprecedented development, establishing itself as the new world district of technology and innovation. At the same time, Shenzhen, a metropolis of over 12 million people, has recently become a favorite destination for tourism and shopping.

A new way for local companies

Building on an already centuries-old tradition, trade relations between Italy and China have recently been reinforced by the agreement between the Italian government and the Chinese government regarding the “New Silk Road”.

The Puglia Region has also identified China as an interesting outlet for local innovative companies, and in the Shenzhen government has found an attentive dialogue partner. In November last year the two partners signed a collaboration agreement, with the aim of promoting cooperation between companies, research centers and universities, in the key sectors of technological innovation and international trade. This agreement facilitates the entry of start-ups and homegrown companies into the Chinese market, offering them concrete opportunities, such as that represented by the new Sino-Italian Cooperation for Innovation Center, in Shenzhen

Predict looks to the east: a new office in Shenzhen
9 September 2019