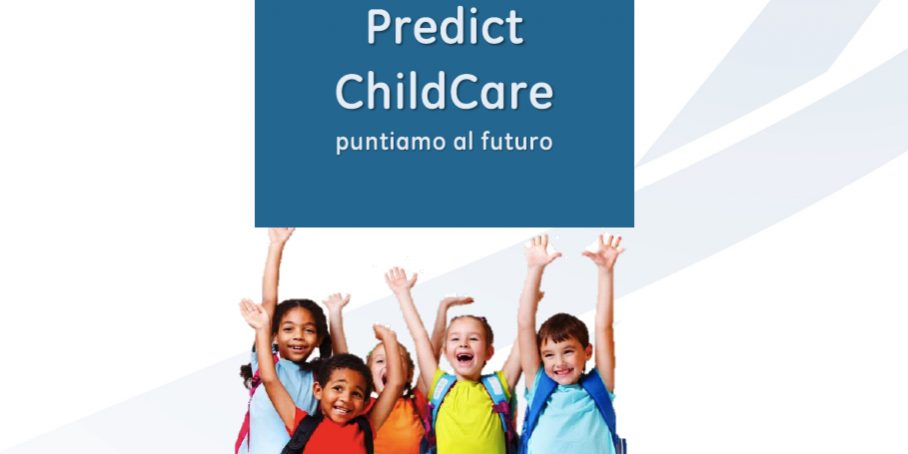 As the fourth year of Predict Child Care came to a close, students and teachers showed their appreciation at a presentation at the Circolo Didattico XVII di Bari – Poggiofranco.
“Let’s aim for the future” is the slogan that encompasses the mission of the initiative: to help at least a small part of the Puglian school population by financing innovative projects of a didactic and recreational nature. But this was not a classic “contribution”. Girls and boys were directly involved in the project, choosing the particular initiatives, according to their natural interests.
And for the year 2018 the young students of the “Carrante del 17° Circolo di Bari” chose a multisensory classroom, emblematically inaugurated on 2 April 2019, World Day of Awareness of Autism.
The classroom is equipped with innovative technologies that work equally well across the spectrum of abilities, because, as the Predict “ambassador” Victor Macavero says, the aim of Child Care is “that every schoolchild has the same possibilities.”
The school manager Porziana Di Cosola expressed her satisfaction with a project that, although aimed at the entire school community, particularly involves children with disabilities and those from families with more limited economic possibilities.
With this unanimous appreciation, the Predict team wants to develop the project further. The experience so far shows that there are no limits to creativity and dreams. Let’s demonstrate that to our little ones and … let’s focus on the future!